There are two varying accounts as to the source of the name Kaduna. One attributes it to the corruption of the Gbagyi (Gwari) word for river while the other claims it derived from the Hausa word for the crocodile. Though the argument may never end, it still points to the influence of both ethnic groups on the circumstances that created the modern city of Kaduna.

Broadly, Kaduna falls within the Nok cultural area of central and northern Nigeria, where there’s been the active presence of iron-working African ethnic groups going back to more than 1000 B.C. Even the Nok village of the Ham ethnic group, where the cultural artefacts described by that name were found, is located within Kaduna state, of which Kaduna city is the capital.

It is a region that has seen both Gbagyi and Hausa influences as well as the presence a large variety of distinct ethnic and language groups that make it one of the most diverse areas of the country.

The city of Kaduna, as it is known today, is essentially a creation of British colonialists, started in 1913 for its proximity to a key railway junction. It became the capital of northern Nigeria four years later as the colonial governor- general Frederick Lugard assumed governance.

From its founding a little over 100 years Kaduna’s role has remained mostly that of an administrative and political capital, first of Northern Nigeria, later the North Central state in 1967, and then Kaduna state in 1976.

Rapid urbanisation followed as civil servants settled in the city and commerce and industry grew to meet the demands of the increasing population. The choice city of residence for the northern elite, Kaduna also attracted key industries, such as the state-owned refinery, as well as brewing, textiles and food processing companies.

Its role as the political capital of the north has seen the city playing crucial parts in the country’s political evolution. Nigeria’s first military coup in 1966 saw substantial action occurring in Kaduna, where the premier (head of government) of the then Northern Region, Ahmadu Bello, was killed by the putchists.

Again, at the turn of the new millennium, Kaduna was rocked by repeated sectarian riots pitching Muslims against Christians and others, largely sparked by a move by the state government to impose Shariah law on the state. The fighting took a huge toll on the city, and saw it split more or less into Muslim and non-Muslim sections peering suspiciously at each other, with few mixed zones left.

Located on the bank of the Kaduna River, it’s a key center for the distribution of agricultural products from surrounding farming communities, providing access roads to the far north of the country and links to the central areas as well as the south. The population is currently estimated to be more than 1.4 million by the National Population Commission.

Kaduna is also a key stop in Nigeria’s rail network, and with its new dual-gauge line to the capital, Abuja, it’s once more in the forefront of railway expansion and modernization in the country.

Kaduna city is located in a region that is part of Nigeria’s northern plains, with the Guinea savannah type of vegetation. The Kaduna River, which flows more than 500 kilometers from its source in the Jos plateau to join the Niger River, is a key source of water for the city and the irrigation of surrounding farmlands.

Its tropical weather ensures average temperatures of about 26 degrees Celsius, with the highest of about 32 degrees in April and the lowest of about 19 degrees in August. The driest month is January while the rains peak in August. 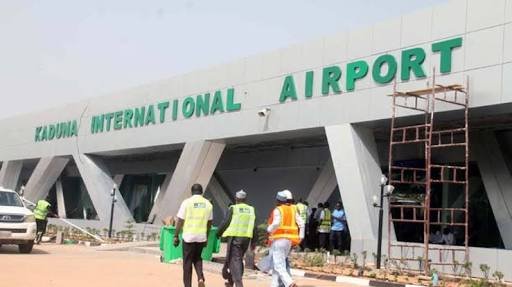 The A2 highway, which goes from the south to the north passes through Kaduna from Abuja, to the south, and then moves north to Zaria and Kano. The east-west A235 connects Kaduna with Jos to the east, while the A125 highway takes off westward to Kontagora and other parts of Niger state.

Kaduna has one of the biggest and busiest airports in Nigeria, handling both domestic and international flights. There are daily flights to Kaduna from the southern commercial hub of Lagos and the capital, Abuja.

Lugard Hall is the administrative building set up by the British colonial administrator Lord Lugard from which he governed Northern Nigeria. It later became the legislative building for the northern regional government.

The Kaduna Museum on Ali Akilu Road, built in 1975, houses articles that range from the Nok era, between 1,000 to 2,500 B.C. to the modern times. It also contains replicas of traditional architecture.

The Kaduna State Festival of Arts & Culture takes place annually between November and December in the city of Kaduna. Run by the state culture and tourism ministry, it features cultural performances from different parts of Kaduna state.

The Kamuku National Park beckons those with an interest in wildlife can take a trip to the Kamuku National Park, in the Birnin Gwari area of the state, just outside the city. First designated a nature reserve in 1936, it is home to a large variety of wildlife, including about 180 species of birds, as well as animals such as elephants, monkeys, baboons and many others. 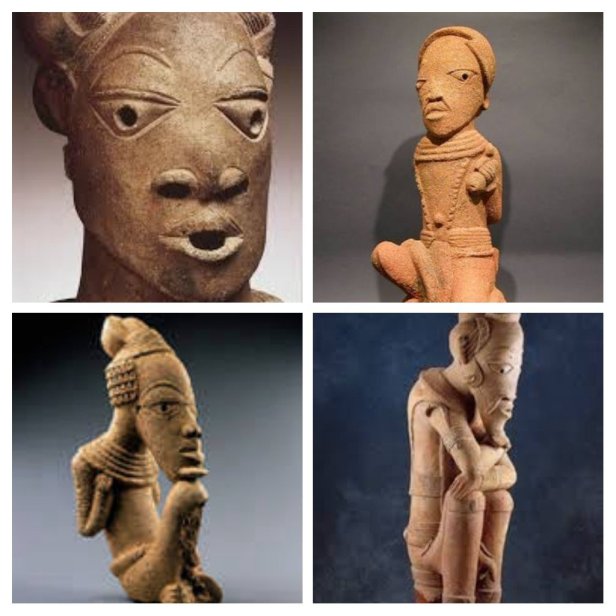 The Nok village where excavations about the civilization named after it were made in 1928, is a favorite choice of visitors to Kaduna. The village is located about 200 kilometers southeast of the city.