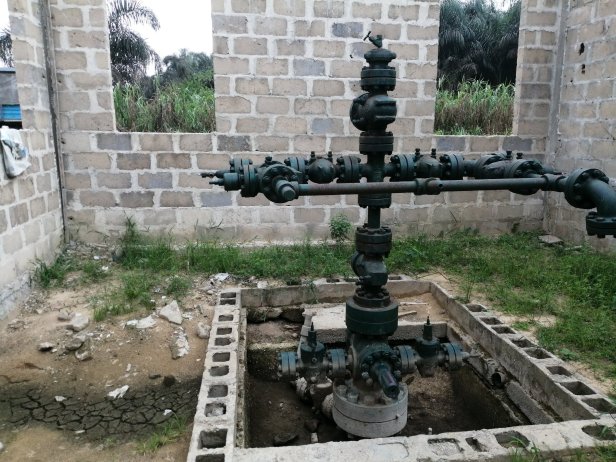 The present-day capital of the southern Nigeria state of Bayelsa, was originally a settlement of the Epie-Atissa clan, a subgroup of the Ijaw ethnic group that is to be found almost in the entire stretch of the River Niger delta region.

The city of Yenagoa began its evolution into a modern urban centre with the creation of the Port Harcourt, Degema and Yenagoa provinces from the old Rivers province under British colonial government in 1959. Yenagoa naturally became the headquarters of the province named after it.

The situation was the same when the nomenclature of local administration changed to divisions, and later local government areas. Yenagoa remained the headquarters over the years.

So when Bayelsa state was created out of the old Rivers state in 1996, it fell upon Yenagoa to play the role of capital for the state whose name was coined out of the Brass, Yenagoa and Sagbama local government areas, the principal components of the state.

Weather and Topography
Unlike a large part of the delta characterized by mangrove swamps and winding rivers, Yenagoa is more of a rainforest, low-lying woodland area. Like most of the region, it’s subject to almost round the year rainfall, with a rich soil fed by alluvial debris through the ages.

The scantiest rains fall in January while September tends to be the month of deluge. The city has an average year-round temperature of 28 degrees celsius. March is the warmest month at 30 degrees, while July is the coolest at around 26 degrees.

The Transformation of Yenagoa

In many ways Yenagoa is a city in a hurry to grow. All the successive governments in Bayelsa state since it’s creation have striven to give it a befitting look for a state capital.

From the old town dominated by no more than a few road arteries, new layouts and estates have sprung up all around the emergent city, linked by news roads and overhead bridges.

In step with these developments, the social life of Yenagoa has expanded with the influx of civil servants, employees of service companies such as banks and phone companies as well as business people who help to run its new economy.

In February the newly completed Yenagoa Airport, located in Amassoma, opened to air traffic, putting it in a good position to handle both oil industry as well as other local and international flights.

Places of Interest
For a city that is still essentially in the making, Yenagoa has quickly developed socially to have its own places of interest.

One of them is the Peace Park, which sits next to the Governor’s Office and has what could pass for a sizable lake that is a point of attraction for boating. Its pathways and trails are also attractive to people who want to walk or jog.

Yenagoa has also been the venue of the African Movie Awards, which it has hosted annually for more than 10 years, bringing top actors, actresses and directors of Nigeria’s famous Nollywood film industry to the recognition awards of the most outstanding. It also hosts the annual Bayelsa International Festival that draws both Nigerian and international artists.

Beyond what the city has to offer, it also serves as a launchpad for visits to interesting places in the interior of Bayelsa state.

Among them is Oloibiri, the location of Nigeria’s first oil well drilled in 1956. While no longer producing, it has become a tourist attraction where people go and marvel at the clamped well that started the country’s oil age.

Another significant historical site is the coastal town of Akassa, located on the mouth of the Nun River, where it empties into the Atlantic Ocean. It was the place where King Fredrick William Koko, the then Amanyanabo of Nembe-Brass, led his warriors in 1895 to sack the base of the Royal Niger Company, the British trading company that was the precursor of colonial rule.

It was Nigeria’s first oil war, though then it was about control of the palm oil trade between the local people and the British invaders, long before the discovery of petroleum in the region.